welcome to our world of universal pure music

For the beginning of the new year we like to invite you to our newest video of "ZIRBEL", a track on our actual album "PURE", wich became one of five albums of this year, chosen by the german radio WDR! essenceofnorth WDR3's favorite album of 2022

The album PURE is available here: PURE Album  or send me a message with your address and I will post the CD immediately.

Pure contains 11 pieces of healing music, curing the lack of cultural emotions and empathy during this time, enjoying hearts and celebrating the wonders of water-based world.

Gerdur introduces herself with the Viola wich became a beloved member of our instrument-family. I wrote some music for Viola such as "Pärts Hand", dedicated to Arvo Pärt, with whom Gerdur had the honor to work, or Grákinnatindar, a steep rocky mountain in Iceland, that we climbed. Also "Gerdia" is a composition for Viola and Bassclarinet, wich brings up memories of my Italian grandmother, wich barely could spell Gerdur's name, so she found her Italian solution Gerdia!

In summer 22 we spent a period at the most western point of Europe in Iceland, where we collected inspirations for new music and art. Watch the new small video recorded in an old fermentation silo wich became a delicate artwork as part of a large exhibition in the area: 65.33029° N 22.13318°W

"Their album has already become an outstanding documentary milestone for ECM."  (www.jazzecho.de)

"Gunnarsdóttir and Puntin are capable of reducing their material down to its essence, and thus expression and emotion are vastly increased."  (General Anzeiger, Beethovenhaus Bonn)

"This figurative catchiness and enveloping warmth of your poetic miniatures always remains in its naturalness, even in complex structures, similar to a northern light that does not need any explanation in order to experience it.“ (a fan) 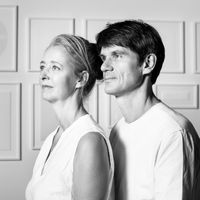 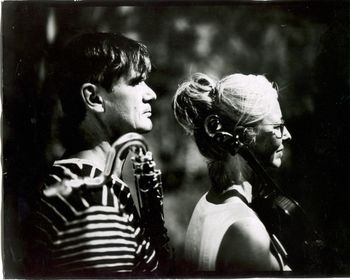 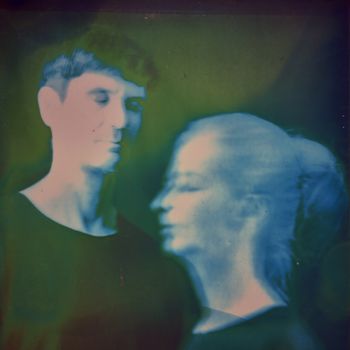 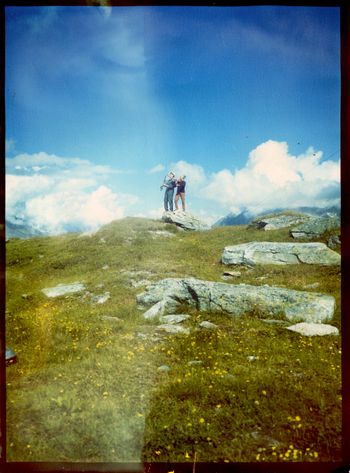 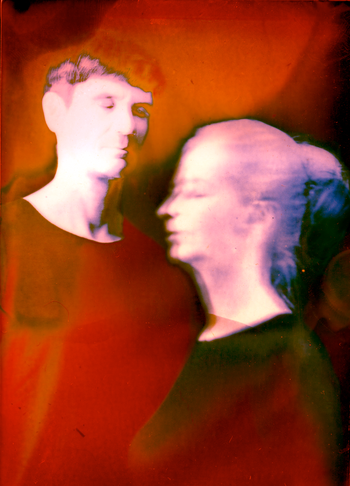 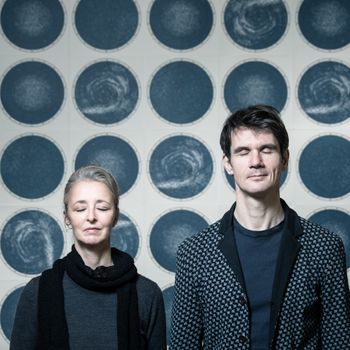 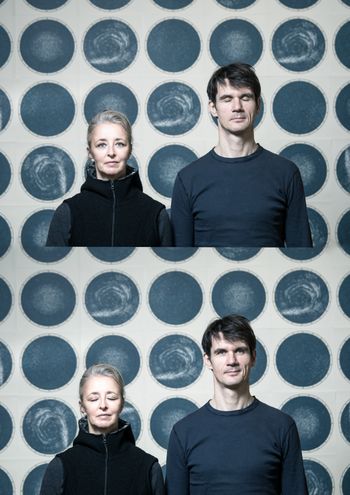 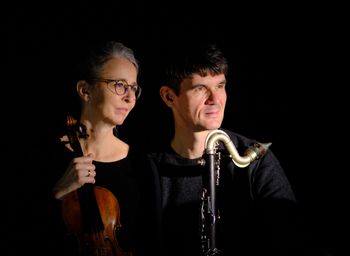 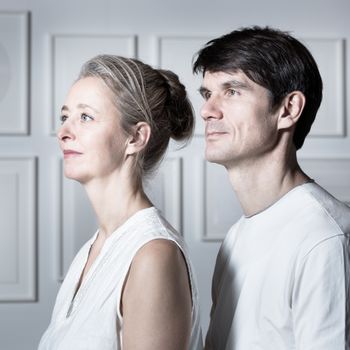 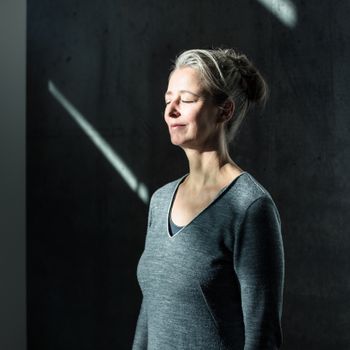 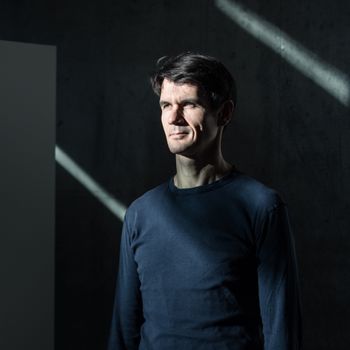 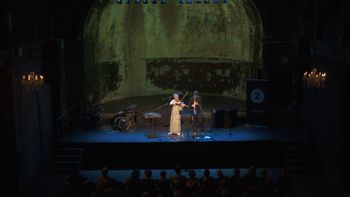 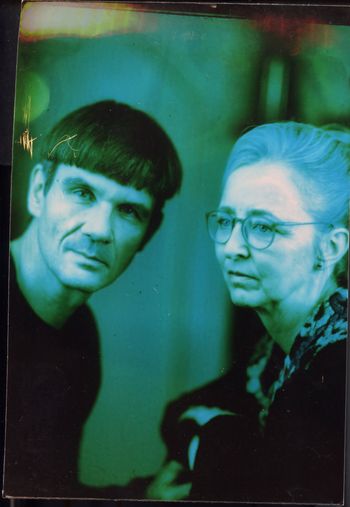 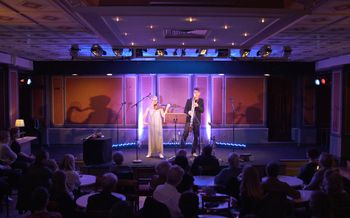 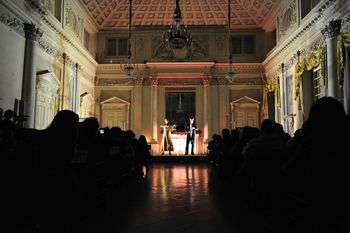 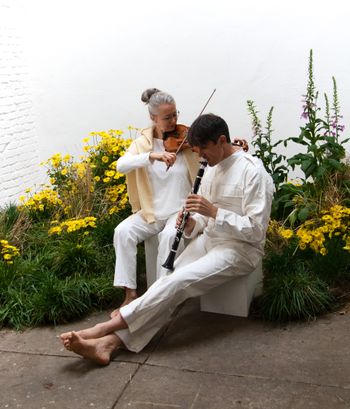 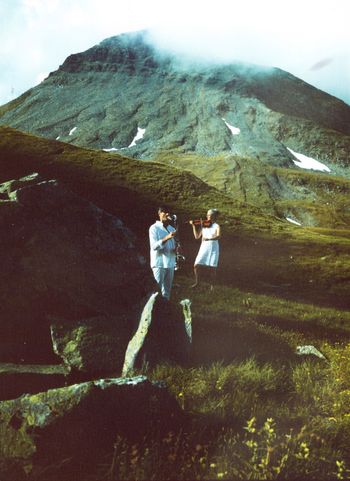 ECM Records (for our album "YLIR"):